The Seder is a yearly event, where families gather to remember the terrible events of the Holocaust. Jews were systematically degraded and then exterminated simply because they were Jews. Every individual in each generation must feel that he or she was himself liberated from slavery in Egypt and was herself a survivor from the Holocaust and delivered to the State of Israel. It is the only way to positively assert Never Again!

The Seder helps young and old to ask questions, hear and retell stories of the survivors and ends up with the message of faith and hope represented by the creation of the State of Israel.

Am Israel Hai - Long live the People of Israel﻿ 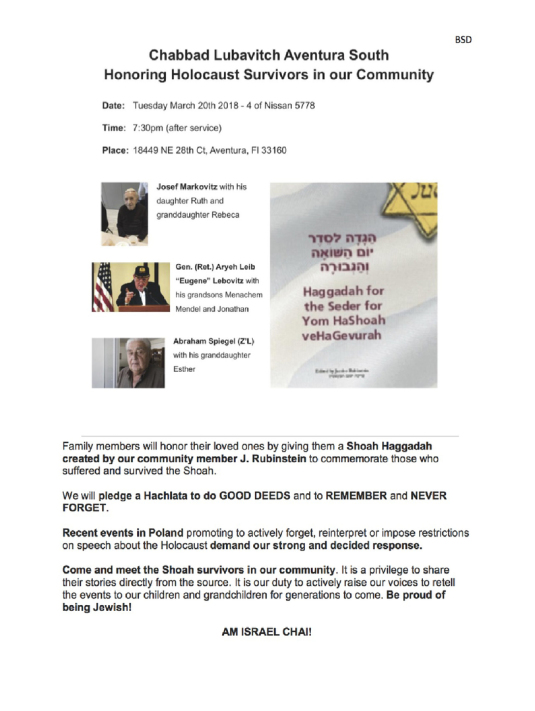 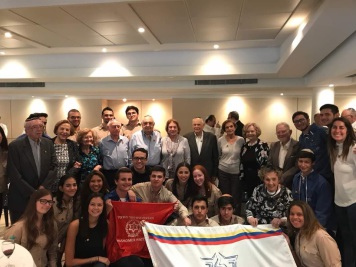 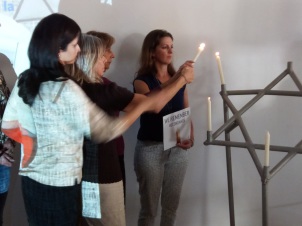 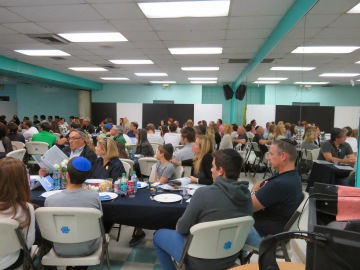 Shoah Seder at the JCC in Aventura 2015 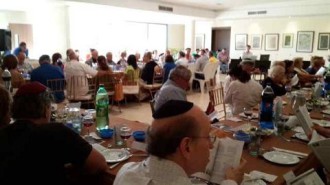 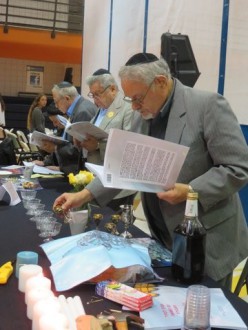 Shoah Seder﻿ at the JCC in Aventura 2014, Florida 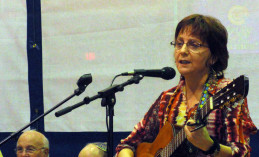 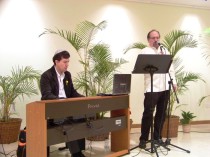 Where to Find Us:

Haggadah for the Seder for Yom HaShoah veHagevurah

Recommend this page on: 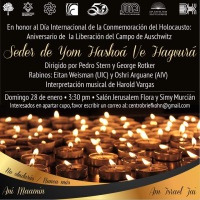 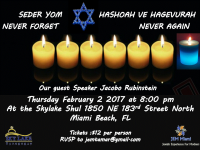 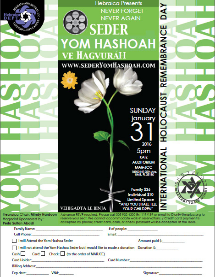 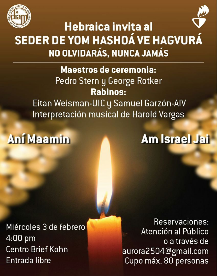